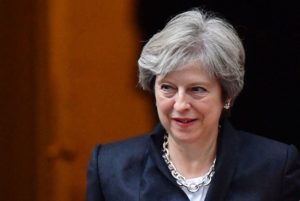 As May met German chancellor Angela Merkel and other EU leaders to seek changes in the agreement, particularly on the issue of the so-called Northern Ireland ‘backstop’, a Downing Street spokesman said she will come to Parliament again with the deal before January 21.

Having made a U-turn on Monday by deferring the crucial vote on Brexit agreement in the House of Commons, Prime Minister Theresa May dashed to Brussels to meet EU leaders to save the deal, but promised a new vote before January 21.