For better ties with India, Pakistan needs to be a secular state: Army chief Bipin Rawat The observation comes amid Pakistan expressing an inclination for greater engagement, most of which came in the wake of the two nations deciding to build a corridor for Sikh pilgrims from India to visit the Kartarpur shrine in Pakistan 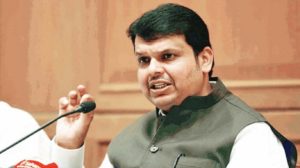 In most parts of the state, and particularly in Mumbai, relations between the media, the state administration and the police have been cordial if not convivial.

Expect increase in Saudi investments in next 2-3 years, says India after meet with crown prince